Advertising at point of sale. The first advertising lure holder in history. 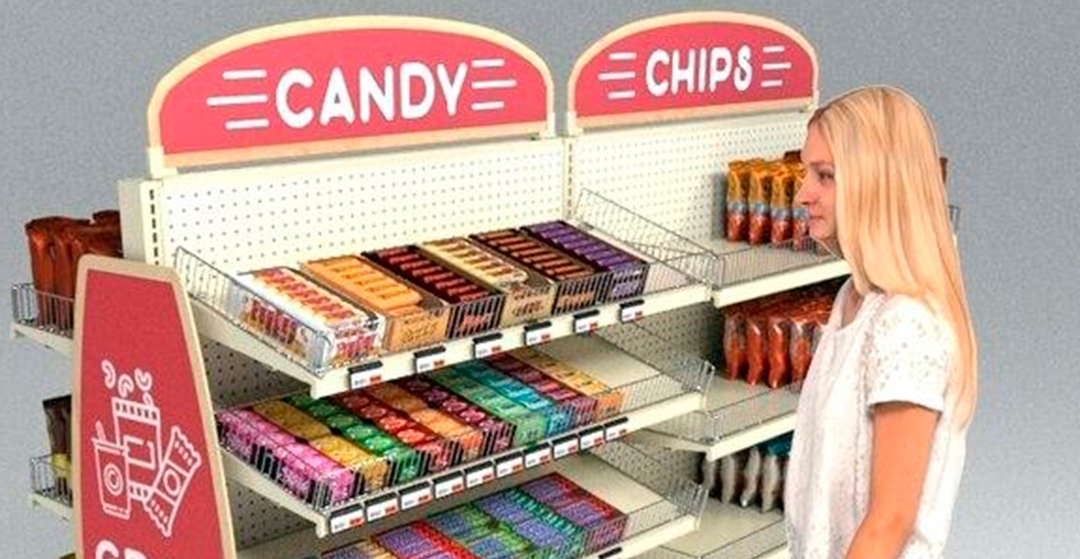 It is believed that the first to use this technique were brothers William and Andrew Smith. The Smith brothers marketed a fairly popular cough syrup and discovered that many merchants began imitating their product. To stand out from their competitors they devised a marketing strategy at the point of sale. 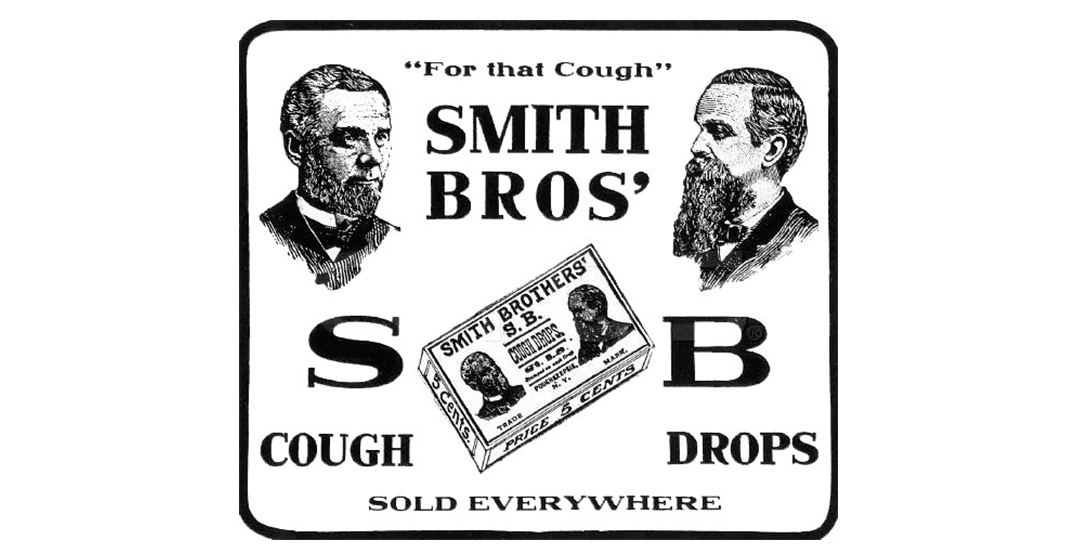 They advocated promoting impulse buying, offering the product in an attractive way. Thus, they displayed a poster in which the miraculous drops were advertised at the price of 5 cents per sachet and instructed the shop assistants to always give shoppers a 5-cent coin on their assorted purchases.

The success was astonishing, most customers then used the 5 cents to buy the miraculous drops. They related the price of the drops with the currency they had just been handed, and impulsively gave it back to the merchant in exchange for the drops.

The first-ever advertising lure was a Native American.  Formerly, in the United States, tobacconists used to hire Native Americans to position themselves by the tobacconists’ door, for a "smoking of the peace pipe" effect. These, patiently sat next to the shop, with feathers and crossed arms, to attract customers. Over time they were replaced by wooden effigies, still popular today. 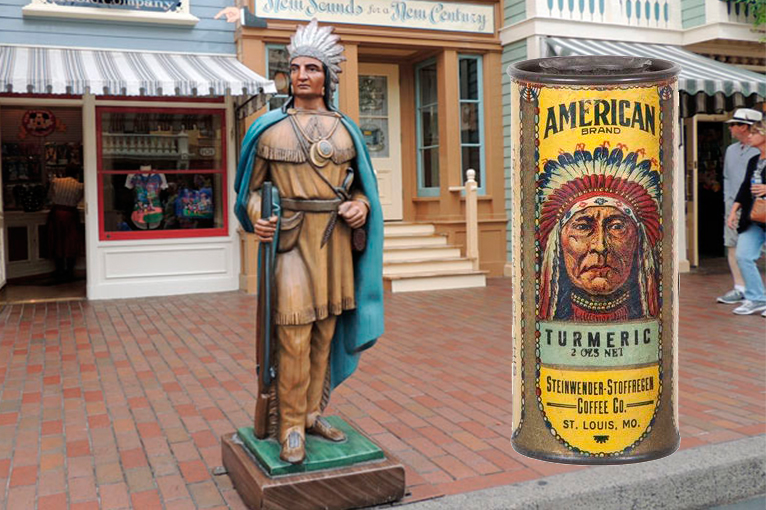 Subsequently, advertising at the point of sale has evolved tenfold. Currently, assorted advertising lure holders like those manufactured and marketed by Manufacturas Metalúrgicas RSL, along with call-to-action advertising, are at the forefront of manifold advertising campaigns.
Facebook Twitter LinkedIn WhatsApp Email
We use our own and third-party cookies to improve our services and technical reasons, to improve your browsing experience, to store your preferences and, optionally, to show you advertising related to your preferences by analyzing your browsing habits. We have included some configuration options that allow you to tell us exactly which cookies you prefer and which you don't. Press ACCEPT to consent to all cookies. Press CONFIGURATION to decide the options you prefer. To obtain more information about our cookies, access our Cookies Policy here: More information
Settings Accept