History and use of counters

If there is an element of furniture that, together with the display stand, is the protagonist in a commercial area, it is the counter.

Certainly the use of this element predates the exhibitor and, like the latter, has evolved over time.

The counter is a piece that can categorically influence the business-customer relationship to welcome and can even influence the purchase intention by seeing interesting or appetizing products displayed on them.

On the counters are usually placed, in addition to products, instruments such as telephone, cash register, the computer where information of the premises is recorded, and actions such as packaging and bagging are even carried out, even possible returns of merchandise are attended and in general they are attended to the customers.

At the beginning this furniture was somewhat rudimentary and higher than what is used today. Normally, they were made entirely of wood and in some cases had carved wooden details.

Other models, made more simply, had the name of the business painted on the front.

Copies of these latest models can still be found in stores located in places far from cities, small stores where it seemed that time has not passed. A true treasure for collectors or curious people. 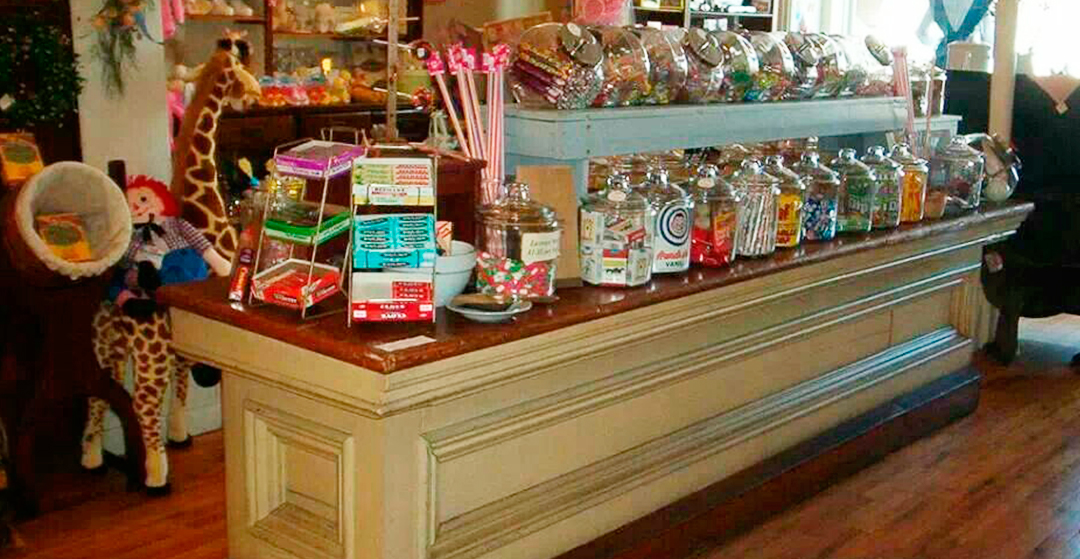 Throughout the years, the counters for the shops in the cities were elaborated in a more refined way.

Along with the arrival of cash registers, it became necessary to have a space where these machines could be located, which were generally large, very elaborate and quite expensive.

That is why the best elaborate counters were used in more refined shops and were intended for the upper classes of society.

In this way, the counters evolved to adapt to new technologies and in line with the merchandise offered. 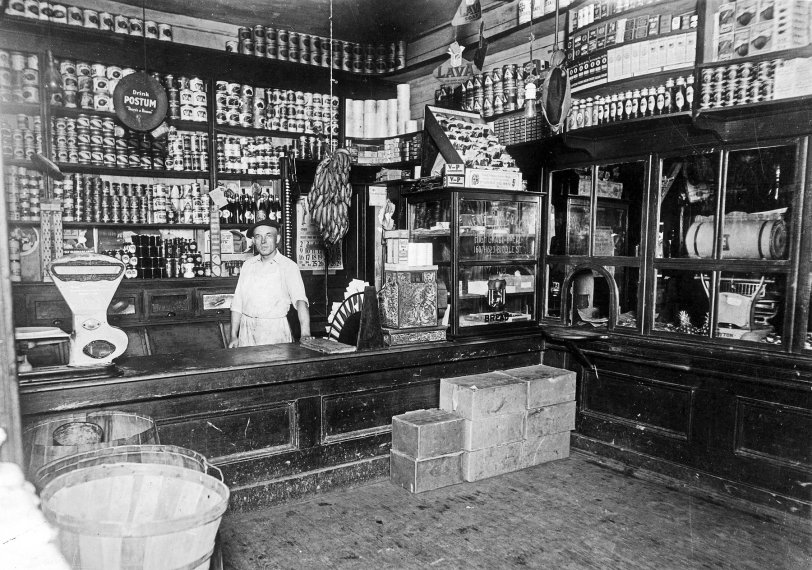 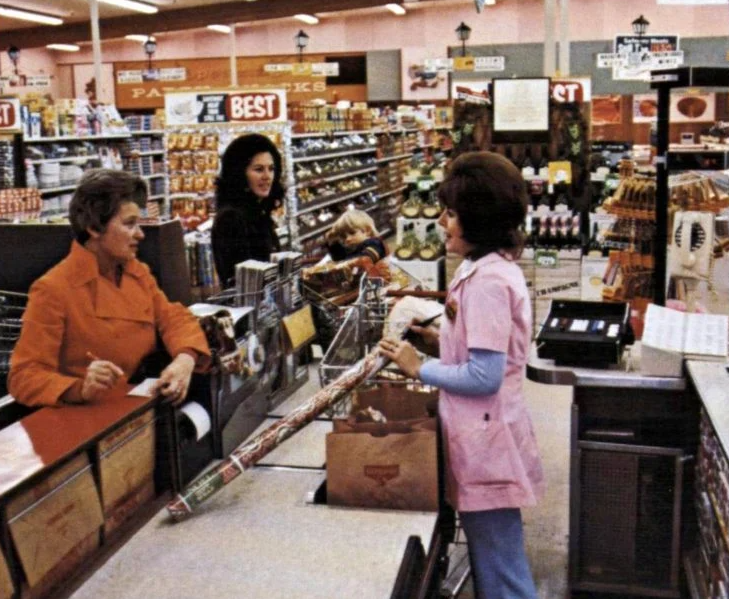 It can be considered that one of the most influential people in the evolution of counters as a piece of furniture, with the characteristics of a showcase as we know it today, has its origin in the hands of the French René Herbst, who was an architect and decorator .

Herbst impulse so that the different pieces of furniture could be industrialized and reach everyone.

He was who promoted the use of metal and glass in the furniture and who created the showcases or display counters, facilitating, in this way, the best commercialization of the products of the different business. 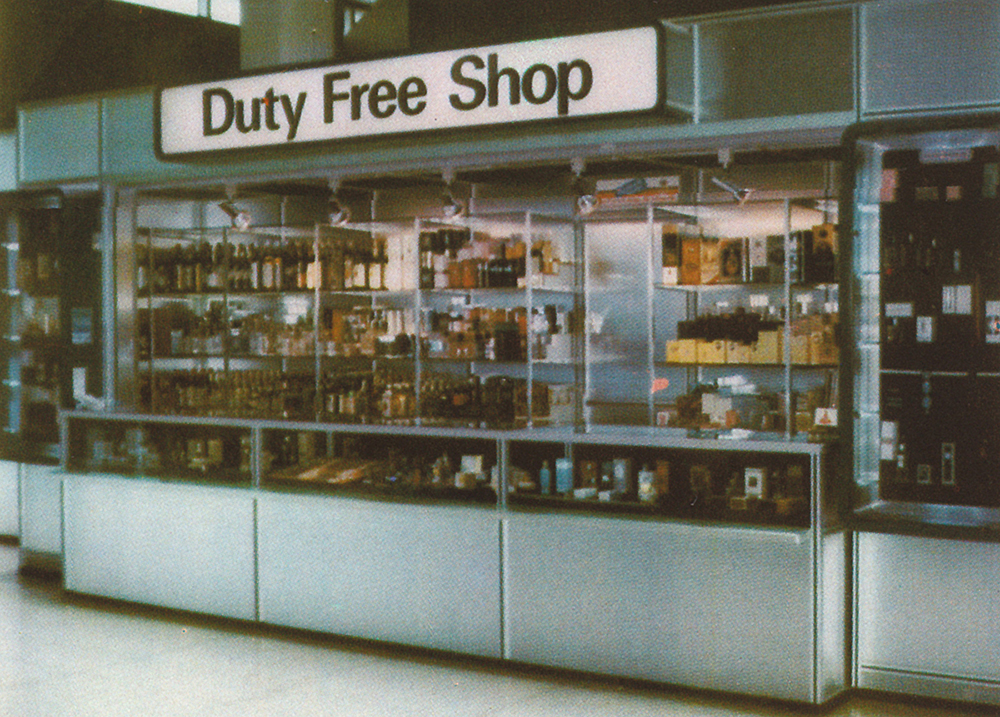 Throughout its history, the counter has been a key element in receiving customers and giving a special touch to the style and identity of each premises, office, reception or store.

Like display stands, this piece is fundamental in any commercial surface, evolving thanks to new materials and manufacturing technologies, being able to implement electric counters, with sound, with LED lights, injected plastic, wood, metal and cutting-edge impossible shapes.

Facebook Twitter LinkedIn WhatsApp Email
We use our own and third-party cookies to improve our services and technical reasons, to improve your browsing experience, to store your preferences and, optionally, to show you advertising related to your preferences by analyzing your browsing habits. We have included some configuration options that allow you to tell us exactly which cookies you prefer and which you don't. Press ACCEPT to consent to all cookies. Press CONFIGURATION to decide the options you prefer. To obtain more information about our cookies, access our Cookies Policy here: More information
Settings Accept