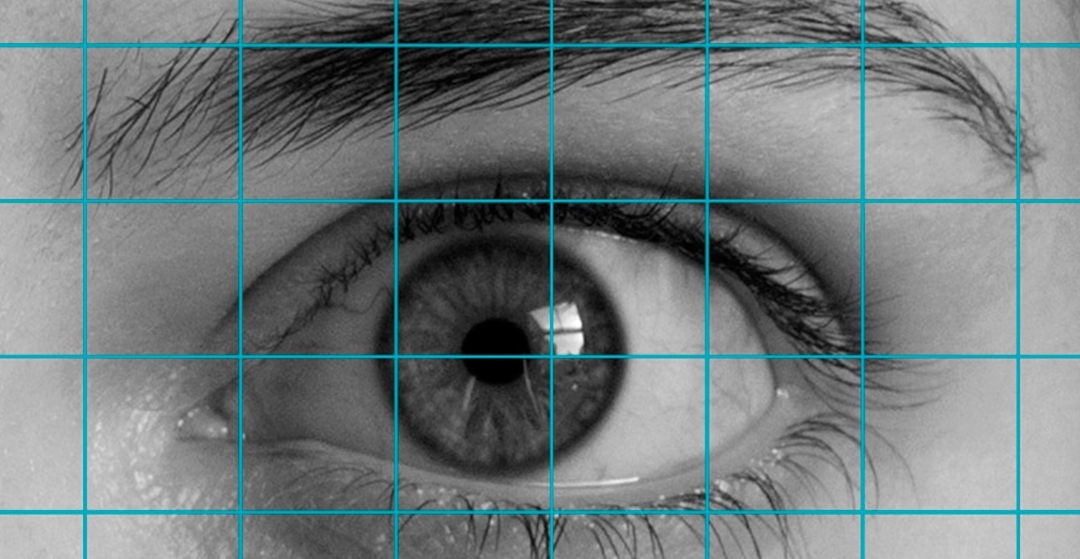 Undoubtedly, the display stand is the greatest claim in a point of sale, increasing its power of attraction thanks to its design, preparation and location in a strategic place in the establishment.

Marketing and sales strategies in commercial surfaces have evolved by leaps and bounds in recent years and one of the techniques that has most influenced this evolution is neuromarketing.

Neuromarketing is a discipline applied by neuroscience in the field of marketing to try to find out how the brain of consumers´s works and what are the areas that must be activated to encourage them to buy. For this, the scientific method is applied through studies in highly controlled laboratories

This discipline helps to find the formula to improve the conversion of a brand's products and services through said scientific study, together with the monitoring of the behavior of its consumers, obtaining more and more scientific data about what they really think. Consumers and how they relate to brands.

One of the star tactics of neuromarketing is eye tracking.

Thanks to it, it is possible to get set of data on which components work to pull the attention of users.

But what exactly can we measure with eye tracking?

One of the premises on which neuromarketing is based is that 80% of the purchase decisions made by consumers are unconscious.

Therefore, asking them directly about their motivations can only yield limited results. On the other hand, neuromarketing techniques aim to objectively evaluate the decision-making mechanisms that act without the individual being aware of them.

Eye tracking consists of following the eye movement patterns of consumers who participate in a study, in order to obtain "insights" of their relationship with advertising and products. 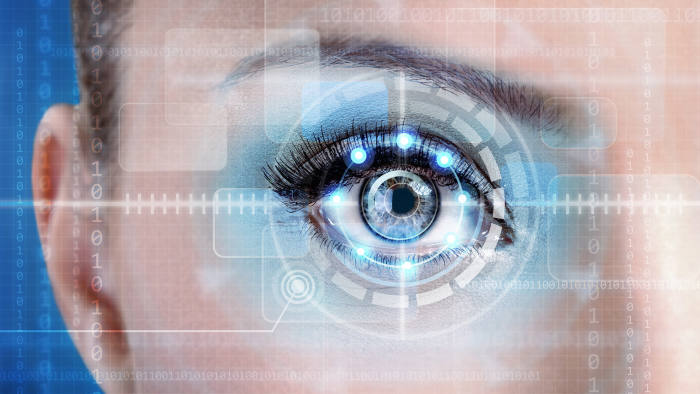 Today's eye-tracking devices are very lightweight and portable, allowing study participants to wear them in all kinds of situations (for example, while looking on television advertising or visiting a commercial surface).

At the moment neuromarketing is applied in different fields such as web design, training and the gigantic video game sector, only bringing into account the sector in question, the point of sale and market research ...

Why do some products succeed quickly and others go unnoticed?

Many brands use eye tracking to assess customer attention to key messages and advertisements, as easily as how good product design, packaging, and customer experience is performing.

It is also a key technique in behavior studies within stores.

With today's eye-tracking techniques, we can measure eye movement with astonishing precision and without being invasive or restricting a person's movements. Next, we are going to see some of the most common eye tracking metrics and what each of them means.

Without a doubt, fixings are the fundamental unit within these metrics.

A fixation is the period of time in which the eyes are pointing to a specific object. Typically, a fixation lasts between 100 and 300 milliseconds.

Each fixation consists of several points captured by the eye tracking device. For example, if the device takes 60 measurements per second, each measurement point will be one second divided by 60 or 16.67 milliseconds. The more capture points we have, the more accurate the device will be.

To each fixation there corresponds a fixation area, that is, a number of characters that we can recognize "at a glance" in each fixation. Depending on the text, the average fixation area is between 17 and 19 letters. Experienced readers have a wider fixing area and can therefore read faster. 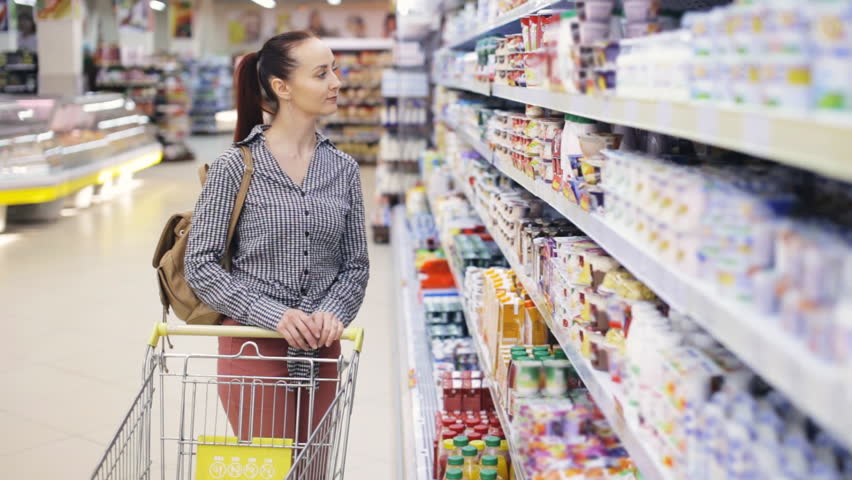 The movements of the eyes between fixations are known as saccades.

For instance, when reading a book, the eyes do not move continuously along the line as it might seem, but they start skipping and pausing. The pauses are the fixations, and the displacements are the saccades.

Saccades are much shorter than fixations (between 20 and 40 milliseconds).

When we observe a moving object, the movement of the eyes is different. Instead of making fixations and saccades, the eye follows the trajectory of the object in what is known as "slow pursuit", as long as its movement does not exceed 30 degrees per second. If the speed is faster, we return to a pattern of fixations and saccades.

The fixation sequences are generated from data on the position of a binding and chronological information. This neuromarketing metric tells us where the studied people looked and how long they spent, as considerably as the order of attention of different factors.

Fixation sequences are very often used in eye-tracking studies, as they reflect which are the most prominent elements in a sales area and are therefore more likely to capture the attention of users.

Time to first fix indicates the time it takes for a consumer to look at a specific area of interest. This metric can respond to stimuli created by the brand (for example, an offer claim).

Regarding the time spent, the amount of time that consumers spend looking at a certain area of interest is quantified. Since users have to discard other stimuli from the visual periphery that could be equally interesting, the amount of time spent often indicates motivation and conscious attention. Prolonged visual attention in a certain area clearly indicates a high level of interest, while shorter times indicate that other areas of the screen or environment are more attractive. 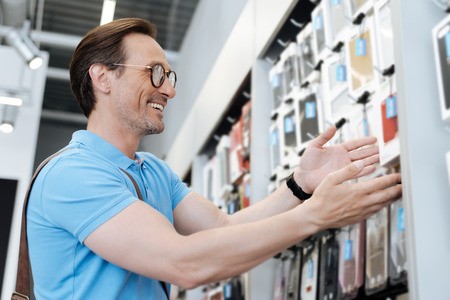 The number of respondents describes how many of the users looked at a specific area of interest. A higher count indicates that the stimulus has received more attention.

The pupils can dilate (enlarge) or contract (decrease in size) in response to a stimulus.

Blinks are a very significant sign of cognitive workload. Mentally demanding tasks may be connected with a blink delay. Usually , a very low blink frequency is associated with high levels of concentration. In contrast, very frequent blinks indicate drowsiness or lower concentration levels.

The size of the pupils responds fundamentally to changes in the ambient light or in the stimulus shown. But once these variables are controlled in the study, changes in the pupil size can be attributed to other variables, such as emotional responses or cognitive workload. Entirely the same, this metric alone cannot indicate whether the response to a stimulus is negative or positive.

What can and can't we measure with eye tracking?

Today, eye tracking is the only human behavior research method that builds it possible to objectively assess and quantify eye movements. This gives us access to subconscious mental processes and allows us to know which elements of product design or advertising attract the most attention.

But this technique is not without limitations. Eye movement is related to visual attention: you cannot impress your eyes without moving your attention. But it is possible to stop paying attention to a stimulus that we have in front of our eyes. Ultimately, eye tracking tells us what people see, but not what they perceive.

A classic example that has happened to all of us: have you ever looked for something around the house for a long time, to discover that it was right in front of you? In case, you were looking at the object you were looking for, but you weren't paying enough attention to perceive it.

This same problem can occur in neuromarketing and eye tracking studies. The data can tell you if a user is looking at a certain element of your establishment, for example, but not if they are really noticing that it is there.

Ultimately, eye tracking can give us a lot of valuable information about the eye movements of consumers at a given moment and how these movements are shaped by visual attention and the characteristics of a stimulus (size, brightness, color, location ... .).

What it cannot tell us is what cognitive processes and emotional responses are taking place in a person. To obtein a complete perpective of what is going on, it is necessary to complement eye tracking with other neuromarketing and market research techniques.
Facebook Twitter LinkedIn WhatsApp Email
We use our own and third-party cookies to improve our services and technical reasons, to improve your browsing experience, to store your preferences and, optionally, to show you advertising related to your preferences by analyzing your browsing habits. We have included some configuration options that allow you to tell us exactly which cookies you prefer and which you don't. Press ACCEPT to consent to all cookies. Press CONFIGURATION to decide the options you prefer. To obtain more information about our cookies, access our Cookies Policy here: More information
Settings Accept