Expectations of marketing managers in Spain for the coming year 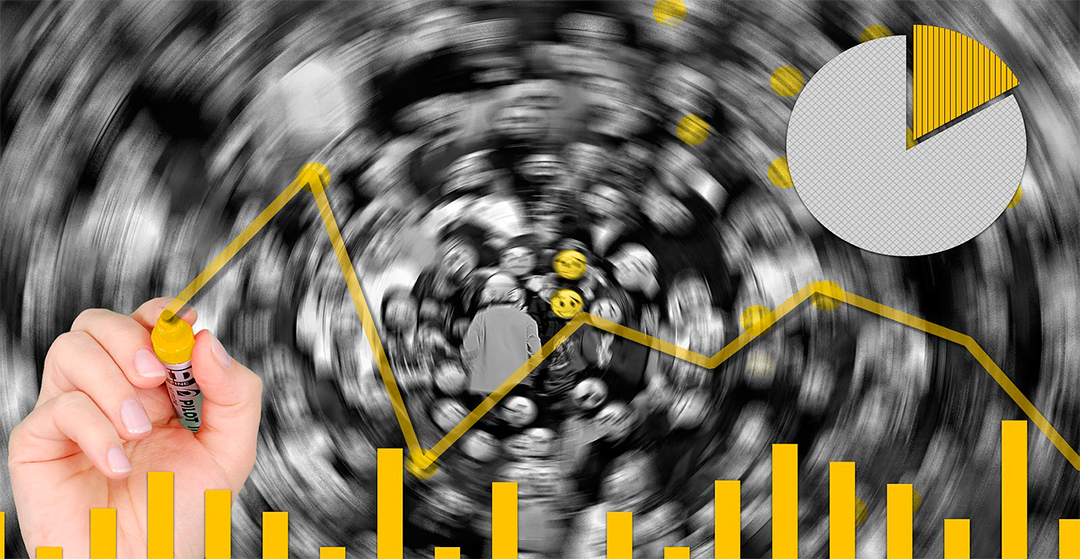 55% of chief marketing officers (CMOs) have confirmed that they have finished this year better than expected, although they will approach 2023 with caution.

This is confirmed by Wave 33 of the Index of Expectations of Marketing Directors (IEDM), a study prepared by the Marketing Association of Spain (AMKT) and the consultancy agency GfK.

The study identifies the forecasts of these professionals around three key aspects of the economy: the behavior of the market, the sales of their sector and the advertising investment that they project for the following semester, aspects that are very decisive in developing a first impression of how the different sectors will behave during the first half of the next academic year.

Thus, and although the expectations of the market and of own sales show positive values for the first half of 2023, the pessimistic sentiment for the beginning of next year is the majority among this professional group, which translates into a decrease in the estimates of growth for the three dimensions evaluated.

The expectation regarding the evolution of the total market stands at 1 point compared to 2.3 in the second semester, while own sales stand at 2.3 points compared to 3.1 in the previous wave.

Asked about the factors that will have a "much" or "quite" impact on marketing in the coming semester, the participating directors clearly identify inflation and the increase in rates that the ECB is carrying out to counteract it as the most decisive (88%) followed by downward forecasts for growth in Spain (77%).

The next factors that will have the most impact on the industry are the economic evolution of the EU (72%) and the invasion of Ukraine (52%). In the last positions, all of them below 50%, appear the health situation (47%), the Next Generation funds (44%), the general state budgets (43%) and the public debt in Spain (43%).

All sectors closed the second half better than expected except for technology, insurance and education, with banking, energy and technology being the markets that expect to register the highest growth during the first half of the year. 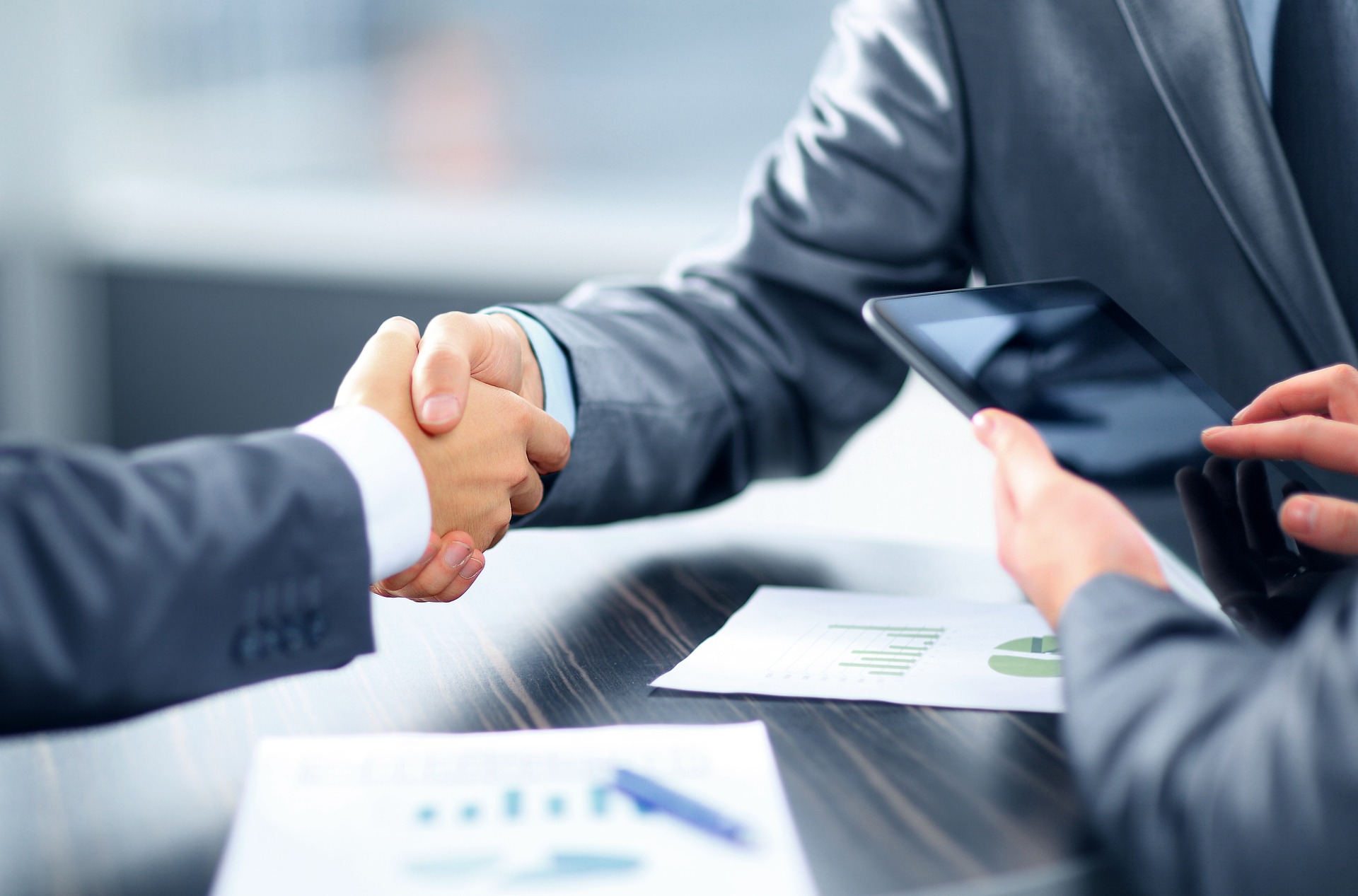 This last result, close to zero, shows containment in investments, while anticipating that it will not be a vector to boost sales growth during the next semester.

Ad spend in online media continues to grow gradually after the big push in 2020, with 50% of companies allocating more than 40% of their budget to digital advertising.

A relevant indicator of the level of digital transformation is sales through e-commerce. 38% of companies sell more than 5% of their products through online channels.

In the second semesters, there is always a greater weight of e-commerce that increases the level of satisfaction, due to the effect of Black Friday, the Christmas campaign and the typical promotions of this time of year. For this reason, four out of ten Marketing directors consider their level of sales in this channel satisfactory.
Source: https://www.revistainforetail.com/
Facebook Twitter LinkedIn WhatsApp Email
We use our own and third-party cookies to improve our services and technical reasons, to improve your browsing experience, to store your preferences and, optionally, to show you advertising related to your preferences by analyzing your browsing habits. We have included some configuration options that allow you to tell us exactly which cookies you prefer and which you don't. Press ACCEPT to consent to all cookies. Press CONFIGURATION to decide the options you prefer. To obtain more information about our cookies, access our Cookies Policy here: More information
Settings Accept